Kodi is more popular than ever. Did you know that there are millions of TV boxes in the world right now being used for Kodi? And that’s counting Matricom boxes alone! Obviously, we can’t count the boxes that we haven’t sold, but the number is incredible and is growing every day.

So what makes Kodi so popular?

Kodi is the swiss-army knife of media centers. It does quite literally everything and then some. Want to watch your video collection from your USB drive? That’s light work. Want to stream the newest movies that are still in the theater? There are communities of addon developers that are making Kodi do it all. While not all of them are legal (and we don’t recommend illegal streaming) it just goes to show you what Kodi is really capable of.

What Boxes are the best for Kodi?

It all boils down to what you expect from your Kodi device. Do you want to use Kodi primarily? Then you may not need a box at all! There’s plenty of devices out there even more affordable than a set-top box that can handle the task easily, such as the OmniStick S8X by Matricom. This little stick is similar to the Firestick, except it’s designed specifically for Kodi. There’s no Android OS getting in the way. It’s strictly Kodi, and that’s what you’re here for after all… right? The Omnistick is extremely efficient, runs Kodi like a beast.. and did we mention, it’s extremely affordable? If you’re looking for an affordable Kodi streaming device that is designed specifically for Kodi, the OmniStick is perfect for you.

However, if you’re looking for a device that runs Android as well as Kodi, there’s plenty of options here too. The Amazon Firestick is quite a popular device, however, we recommend against buying the Firestick for Kodi for many reasons. You may be tempted to buy a generic Chinese Android set-top box but it also has its drawbacks such as lack of support, no upgrades, and no warranty if things go south. Sure, the price can be tempting, but remember the ole’ saying: You get what you pay for. That couldn’t be truer than with selecting the perfect Kodi box.

So that leaves us with only a few options. If you have deep pockets, the Nvidia Shield is a great device and one that we encourage our own customers to purchase if they’re looking for the most powerful option. The price tag is quite high though, and unless you’re doing hardcore Android gaming (and who actually does that?), the Nvidia Shield is overkill. The G-Box Q3 can be had for less than half the price of the Shield, is nearly as powerful and is optimized and built around Kodi. This gives you the best Kodi performance bang-for-your-buck over any other device in the market.

Should I choose the G-Box Q3 or the OmniStick S8X?

Like we mentioned before, both devices were designed with Kodi in mind. The OmniStick was created specifically to run Kodi – so if your goal is a simple Kodi media playing device that is straight-forward and easy to use for anybody that’s familiar with Kodi, then that’s your best bet. If you want to install Android apps and use Kodi part-time while you do other things such as web browsing or perhaps some cloud gaming on Android, the G-Box Q3 would be the best fit.

Either way you go, you can’t go wrong. Both options are very affordable and will provide years of Kodi entertainment for you and your whole family. 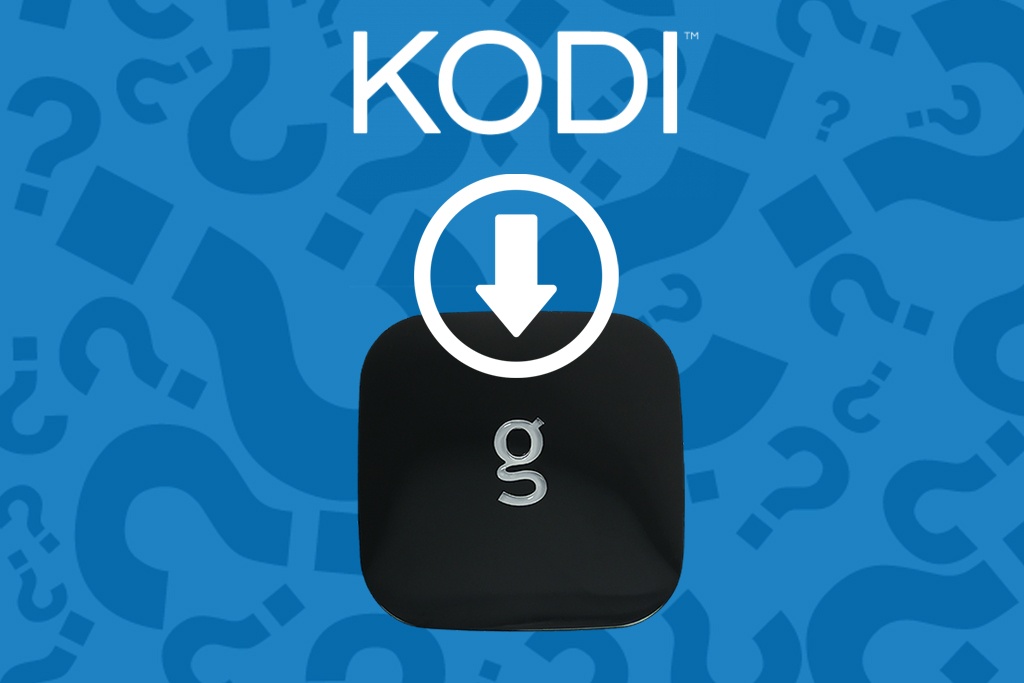 Kodi: How to install Kodi on Android TV Box without a PC

“How do I install Kodi to my Android Box?” – This is a question we get every day