G-Box Q Released. Thank You for Your Amazing Support

Today is finally the day! The G-Box Q was released this morning and the demand has been overwhelming! We here at Matricom would like to thank everyone who has been patient with us as this release day approached.  As we move forward with the new product, we will be working on lots of exciting features that you will be able to find the updates! You can find our G-Box Q from Amazon and select distributors around the world!

We released the Q today with an initial stock of 1,000 pieces. Within minutes all units were sold! This is the fastest in history that we have sold out of a newly released product. When the MX2 was released we had 500 pieces of initial stock and sold out in a few hours, for example, which we thought was stellar at the time. We were excited then as we are now. It was because of the high demand that the MX2 was able to receive strong development to make it the most popular Android set-top box in the world today. It is obvious now that the Q is going to exceed this by leaps and bounds!

We can see from the high interest in the Q factored by the sell-out of our initial stock that this is going to be a widely adopted Android device. This is great news since your support ultimately affords us to the ability to further the Q device development. We will be focusing on not only improving the MX2, but building an even larger development team for the Q. In fact, if you’re an Android developer interested in joining the team, we’ll be hiring more developers soon!

For those of you that are still waiting, never fear. More G-Box Q will be added to inventory this Monday (Nov. 24th). We’re going to work hard to prevent running out of stock. We expected this first 1,000 units to last through the first weekend, so you can imagine the surprise when we sold out in a matter of minutes.

So here it is, a big “Thank You” from all of us at Matricom, for your insane interest in our new product. We know it’s been long coming and we’ve received thousands of inquiries about its release, however, we wanted to ensure that the device was as bug-free as possible before giving it to the world. We know there are many alternative quad-core devices in the world that came out from China and other Chinese brand resellers to choose from, but we also know that none of them will have nearly the software development, warranty, and support that you’re going to receive when you buy a product from Matricom.

Posted on July 9, 2019By Ian
Posted in GuidesUncategorized

A Path to Energy Consciousness: Your Guide To Green Living

The path to unlocking your inner energy consciousness is a green one. Design an energy efficient home centered 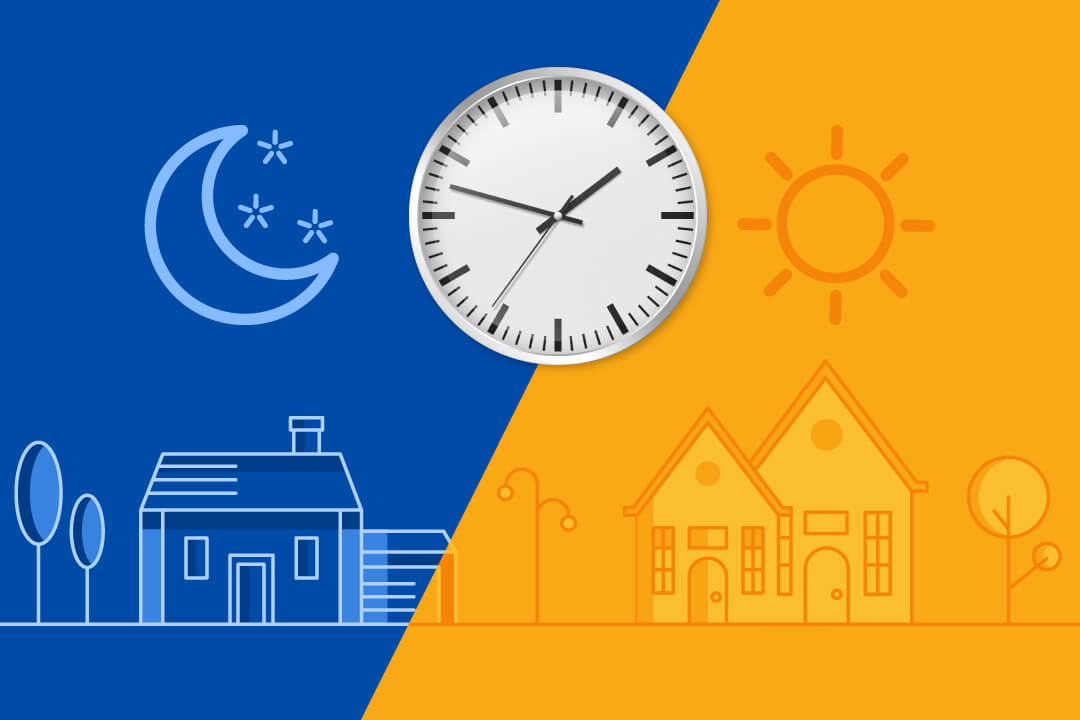 Posted on February 22, 2019By Ian
Posted in GuidesSmart HomeUncategorized

Get Arc Smart About Scenes and Routines