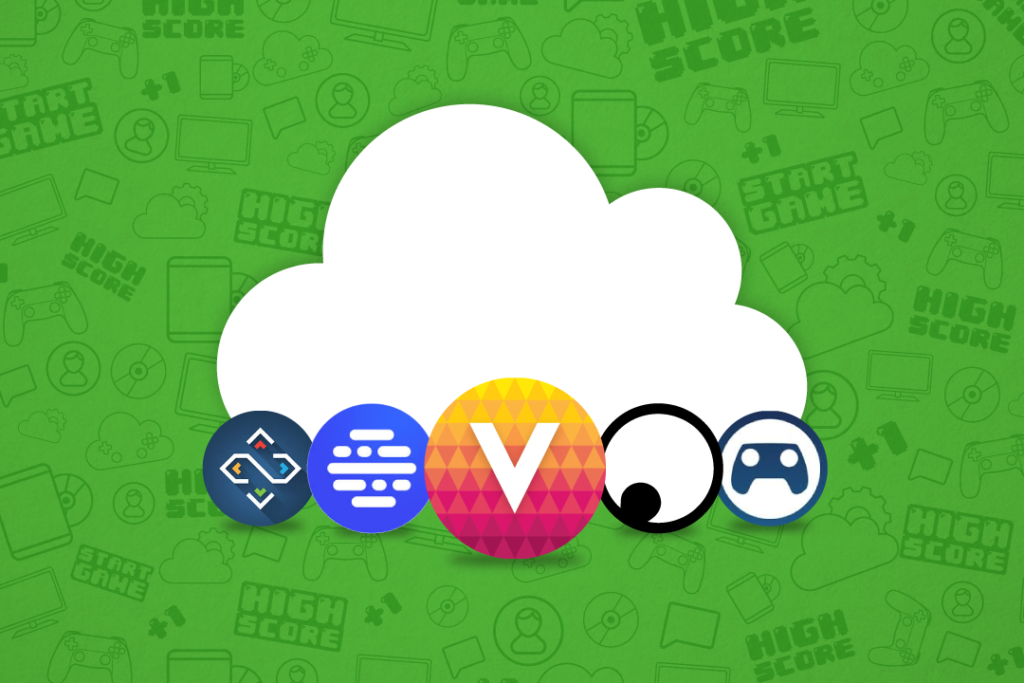 Cloud gaming isn’t that new but the market and technology are growing rapidly. This new pique in interest has even caught the attention of larger companies like Microsoft, Apple, and Google as they develop and get ready to launch their own cloud gaming platforms. Gaming on demand takes the hardware out of the equation. Gamers sign-up to an online gaming platform, start gaming, and that information travels to and from the cloud as audio and graphics streams.

We are hardcore fans of Android anything. We went and searched for Android supported cloud gaming platforms. We chose five companies that are bringing Android-based gaming services that run great on the G-Box Q3. Each of these services has its own unique requirements or constraints but it’s a good start for those who are new to cloud gaming.

Leave It To The Cloud

The future of cloud gaming is evolving and the technology involved is getting better with time. Consoles will still coexist around cloud gaming providers as the years go by but its viability remains unknown. However, we can still get a taste what it’s like to cloud game.

We can now experience cloud gaming on our Smart TVs, smartphones, and our set-top boxes like the G-Box Q3. Play the PC games you own and link it to your G-Box Q3. Don’t feel like buying PC games but still want to feel what’s it like to cloud game? Then use pure cloud gaming streaming apps like Vortex to get into the cloud gaming action. Learn more about gaming on demand here, and check out how Matricom puts you in the seat of the action in the cloud gaming world.