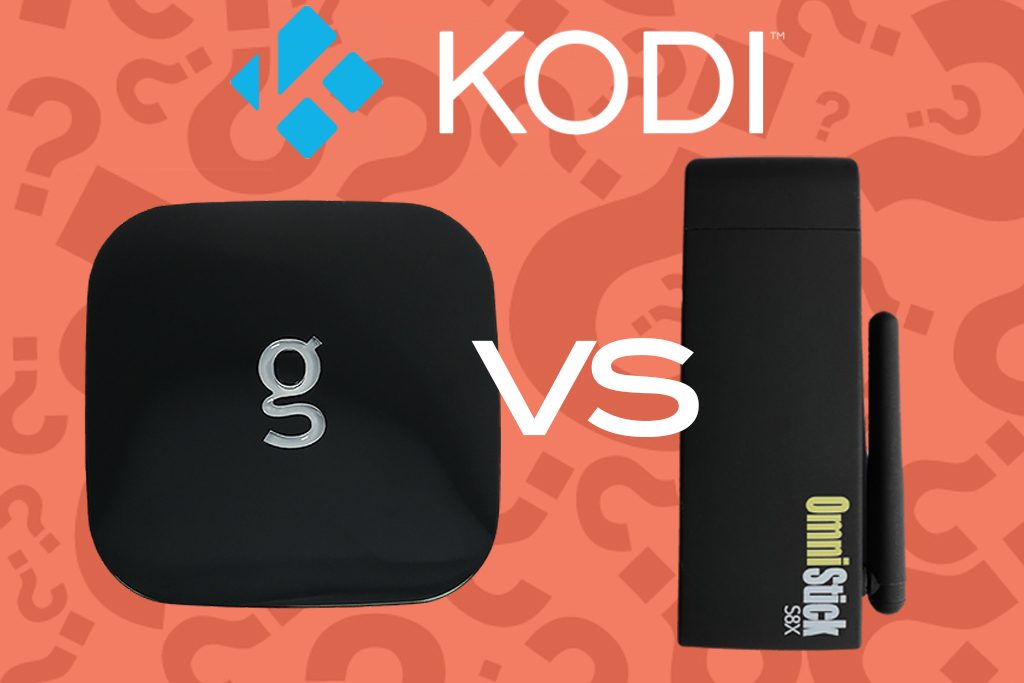 It’s 2020 and Kodi has come a long way in the past few years. Now that version 18.5 is out we’re asked every day which G-Box is best for this amazing media center. This is a tough question to answer because every box Matricom designed has been developed to run this software. The growing concern then is to determine which boxes are still compatible with the latest version of Kodi. Let’s go over each of the options available.

G-Box Q: Will surprise you

This box features a very powerful Amlogic S802 chipset coupled with the Mali450 GPU. Even by today’s standards, this is a very powerful ARM CPU. Not much has changed as far as technology in set-top boxes in the past few years. This is good news for anybody who has purchased the original Q, even as far back as 2015 and are still using it today. In fact, there’s over 1.4 million G-Box Q units still checking our update service, which means there are quite a lot of you out there still running the original Q box. Ready for the good news? Kodi 18.5, the latest version, is compatible with your box. So go ahead and download the latest version of Kodi from their website (kodi.tv) by selecting the Android 32bit version and you’re good to go!

This box was released one year after the Q and offers a very similar experience. The only notable difference is the CPU has been changed to the Amlogic S812, which provided a little boost in performance over the S802. The Q2 features the same options in all other departments such as RAM, Storage and WiFi. So, as you can guess, the Q2 is also 100% compatible with the 32bit version of Kodi for Android.

This device features a newer 64bit CPU that drives more performance than ever before, a whole new custom-designed UI and of course a later version of Android 7.  The new Q3 is among one of the best Android TV boxes available in the world and for good reason: Matricom has been known to make the most Kodi compatible boxes the world has ever seen. While the Q3 has some notable upgrades and a new remote, the question is of course, how does it handle Kodi? We’re happy to say that the media center that you love and adore runs perfectly on the Q3. In fact, it runs silky smooth thanks to the more recent hardware upgrades.

Finally, we end this off with the latest Kodi product in the market: The Omnistick S8X. This incredible little stick is new to 2020 and features a fresh new way to run Kodi: via Linux. The Omnistick foregoes Android completely in lieu of an OS that is specifically designed for Kodi. This provides amazing performance even on a stick-like device. Our customer often compare the the Omnistick to Amazon’s Firestick. While the form-factor is similar, it’s important to note that the Omnistick is intended for Kodi only. Of all of the devices we’ve mentioned in this review, the Omnistick is the most affordable option and is also the highest suggested. It is extremely simple to use since Android doesn’t get in the way. Its performance is quite remarkable as well, booting in under 10 seconds right into Kod and ready to use.

Matricom has a proven track record of producing incredible long-lasting devices for Kodi. There are still thousands of original G-Box Midnight owners out there using their boxes according to our OTA updater analytics. It is incredible that hardware that was designed over 7 years ago would still be in use but that is clearly the case. Thanks to their incredible development team, they’ve been able to produce a product that has stood the test of time and has brought many years of happy service to millions of customers. It is actually quite uncanny how long Matricom products last especially considering the expected lifespan for any device such as this is only a couple of years. 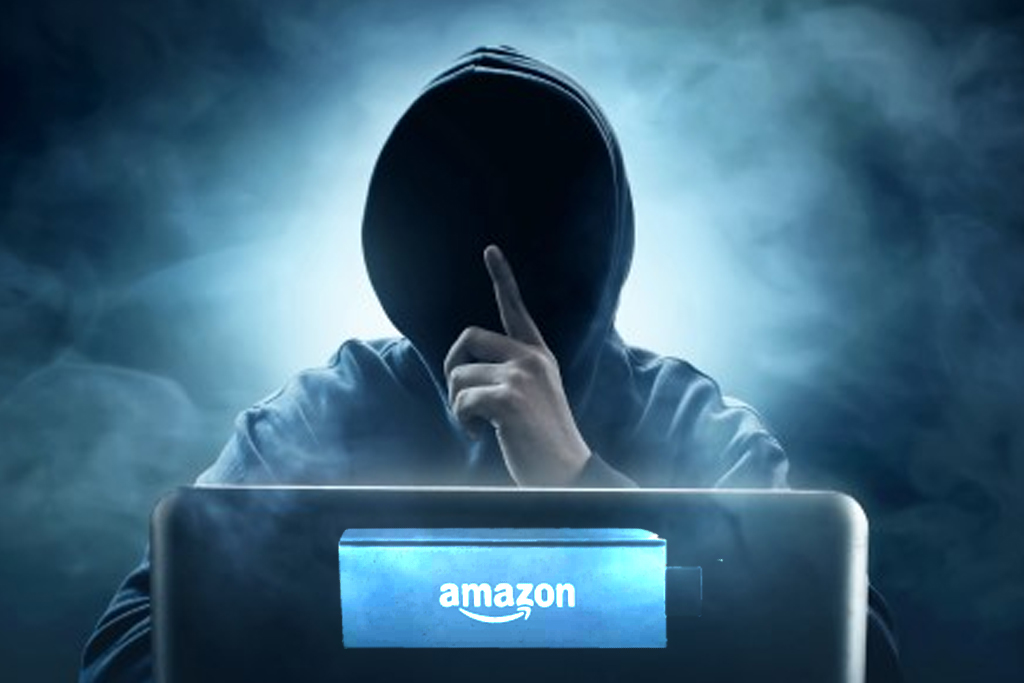 Why the Firestick is not the best streaming device for Kodi