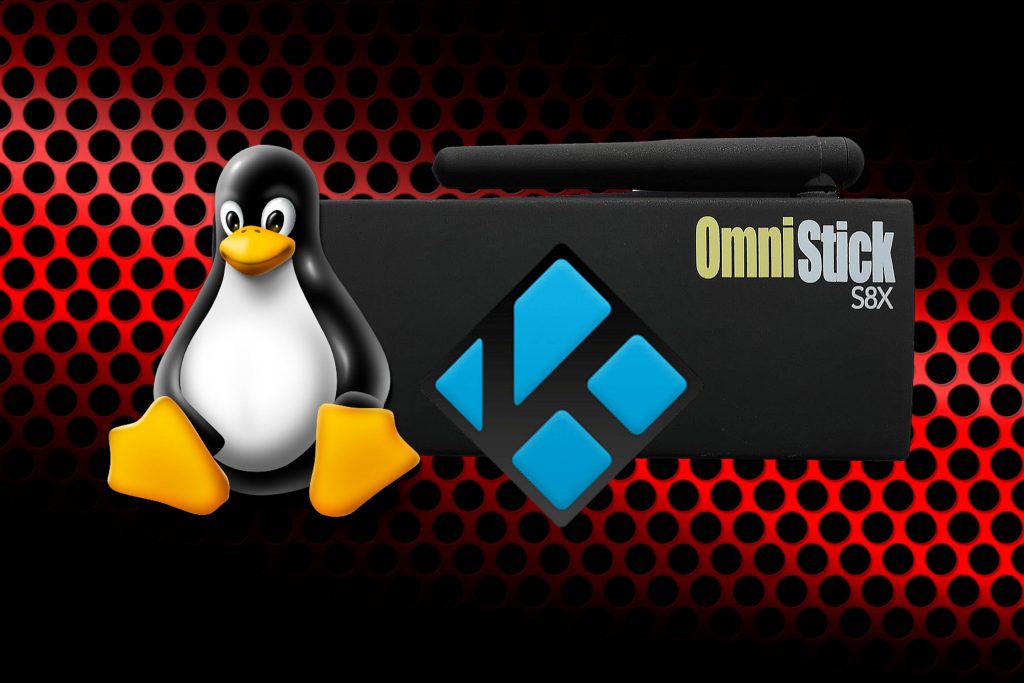 We’re kicking off 2020 with a brand new release: The OmniStick S8X – A powerful, quad-core Mini PC stick designed for Kodi.

Matricom has been well-known to be a top producer of Android devices for years, going way back to the G-Box Midnight in 2011. Since then, the G-Box has evolved into a more sophisticated streaming device geared to do, well, pretty much anything Android has to offer. But one of the top use cases of the G-Box has always been the Kodi media center. In fact, it was XBMC/Kodi support that made Matricom’s G-Box famous in the first place.

Fast forward to 2020. You’ve been asking for years for this and now it’s time we deliver: A powerful, lean, dedicated Kodi device. A device that doesn’t have Android or any other bloated OS in the way. A device intended for one thing: Kodi love. We’ve answered your call with the new OmniStick S8X, an Amlogic based Mini PC running Linux in the form-factor of a stick, similar to the Amazon FireTV or Roku dongles. The difference, of course, is that the OmniStick is designed specifically with Kodi in mind.

Our goal with the OmniStick is simply to offer all of the Kodi users out there with an affordable, efficient device that gets the job done. Since there are hundreds of ways to use Kodi, we won’t go into all of that, but for those of you that know what Kodi is capable of, we’re sure you’re going to love this stick. We designed the OmniStick with the most reliable, mature hardware we could get our hands on.

The underlying OS for the OmniStick is AlexElec, an open-source minimal Linux OS forked from the OpenElec and LibreElec projects. We chose AlexElec due to its ongoing compatibility with one of our favorite processors, the Amlogic S805. We’ve chosen this processor due to it being very efficient and mature enough to know that there’s not going to be any surprises. Furthermore, this has been the most reliable processor of all of Amlogic’s processors we’ve ever used, making it the ideal solution for the OmniStick. While the hardware is not bleeding-edge, the software that’s running on it is. We’ve packed the latest and greatest Kodi v18.5 into the device, meaning all of the latest add-ons are compatible.

Another one of our main goals was to create a product that anybody can afford and we’re accomplished that by leaps and bounds! This new stick won’t be breaking the bank starting at $29, and in fact, is the least expensive device of its kind in the world. We’ve created a device that is not only powerful and dedicated specifically to Kodi, we also made it ultra-affordable. Now there’s no reason why you can’t have Kodi streaming on every TV in the house.

We’ve made the update process a cinch as well. Since Kodi is constantly evolving, we needed to make sure that it’s easy to upgrade as new versions are released. Thanks to AlexElec’s one-click update process, you’ll never have to worry about being left behind again. As each future stable release of Kod is available, it will automatically become available to the OmniStick using the ultimate distribution system: GitHub. You won’t have to worry about update servers going offline since GitHub is one of the world’s leading platforms for distributing code, and in our case, Kodi updates.

The best part is, there’s a lot more on the roadmap. We’re currently working on different firmware options for the OmniStick, such as a full Linux desktop system using Ubuntu. As we release new firmware packages, they will be posted online and be available to download and install, easily, without requiring any special hardware since the OmniStick comes with a MicroUSB to USB cable, which not only supplies power to the device but can also be used to update its firmware.

We’re extremely excited about what’s yet to come for the new OmniStick and we’re even more excited for you to try it! We’ll be offering several FREE OmniStick giveaways on Facebook, so be sure to follow us there to get one for free.

We’re in the process of writing up some great how-tos on using Kodi with the OmniStick to get the most out of this new device. Do you have some questions regarding the new stick? Let us know in the comments below and we’ll be happy to help!

For more information check out the OmniStick: The best Kodi stick on the market!

Ready to buy one now? They’re available on Amazon: https://www.amazon.com/dp/B083NKCQ2H 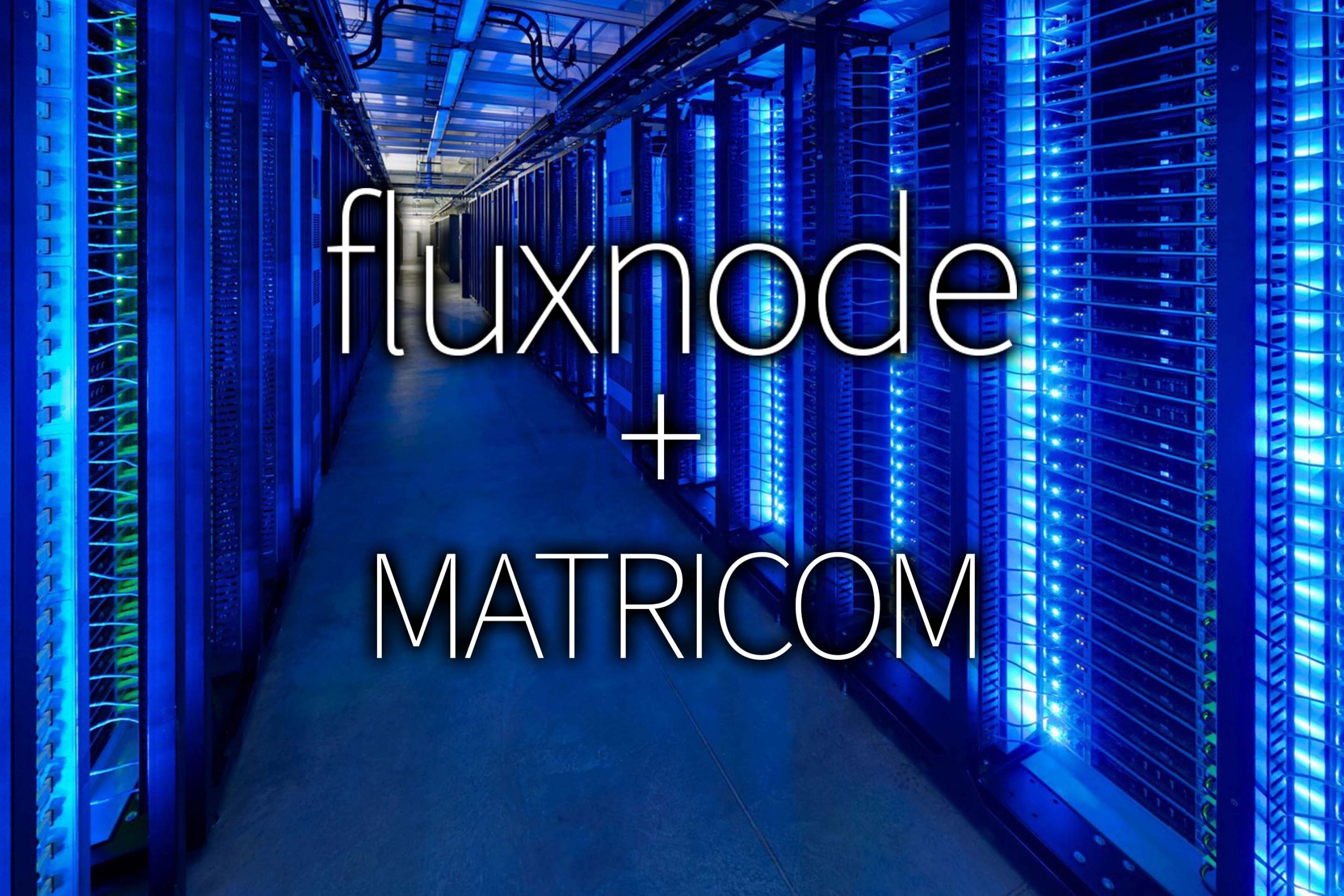