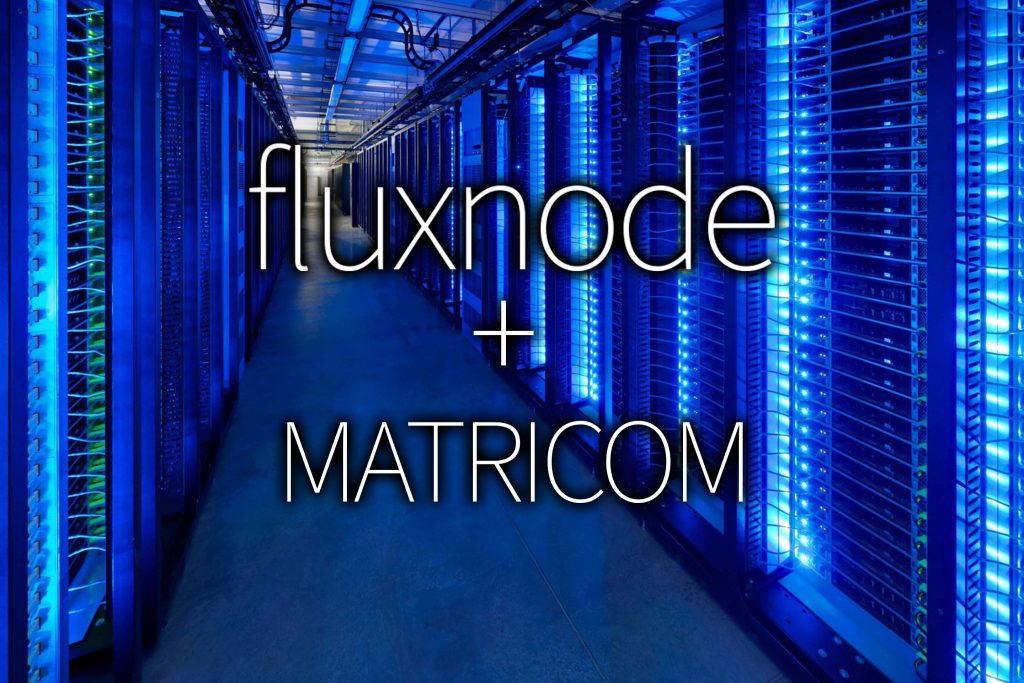 Matricom is proud to announce its switch to Fluxnode, the best VPS service we’ve ever used that now powers the entire Matricom Network. Fluxnode provides cloud virtual servers (VPS) that run everything from Matricom’s system updates, community forums, mission-critical data services, system databases, and even the website that you’re reading this post on now. The Matricom website, for example, receives around 120,000 visitors per day and is running on a single Fluxnode with minimal resources allocated.

Running the G-Box network, which in part consists of millions of  G-Boxes online simultaneously requesting updates, is no small feat. With over 500,000 requests-per-second that our update system processes, it requires very powerful and highly-available servers to get the job done. In the past we’ve tried many different solutions, none of which suited our needs completely. We were limited by the offerings of services such as Digital Ocean and Vultr which weren’t able to keep up with the demand and scale properly regardless of which service they offered. We were finally forced to move to Amazon AWS which was time consuming, complex, and became extremely expensive as demand increased. We finally discovered Fluxnode, which ended up being the perfect solution since it was able to scale to handle millions of requests per second while reducing our costs over 90% compared to AWS and was able to be deployed in a fraction of the time! Saving money is extremely important as these savings can be passed on to our customers, but even more importantly: We’re now able to provide a better experience for our customers.

We originally started working with Fluxnode due to how dev-friendly their cloud services are. Being an Android device manufacturer, we have a large team of dedicated Android Java and Javascript developers in-house. Fluxnode helps keep our development process streamlined by providing a no-nonsense service that is super reliable. It gets out of our developers’ way and just works. It takes only 5 seconds to spin up a VPS server using their intuitive UI, which our developers absolutely love. Never before have we experienced such a powerful, easy-to-use, and reliable VPS service such as this. The amount of time this saves our developers more than pays for all of the Fluxnode services we use combined!

For all of these reasons, we’ve decided to make the switch to Fluxnode to host our services. We’re simply excited to have finally found a service that is capable of handling the demand that the Matricom network requires without incurring unreasonable costs. A service that we’re confident in that won’t let our customers down or cost a ridiculous amount of money to scale with.

If you’re looking for the best VPS for practically any purpose, such as running your website or running your entire company’s network, Matricom highly recommends Fluxnode.

You can find out more about Fluxnode from their website: http://fluxnode.io

Matricom has received no compensation and does not expect to receive compensation for this honest review regarding Fluxnode’s services. 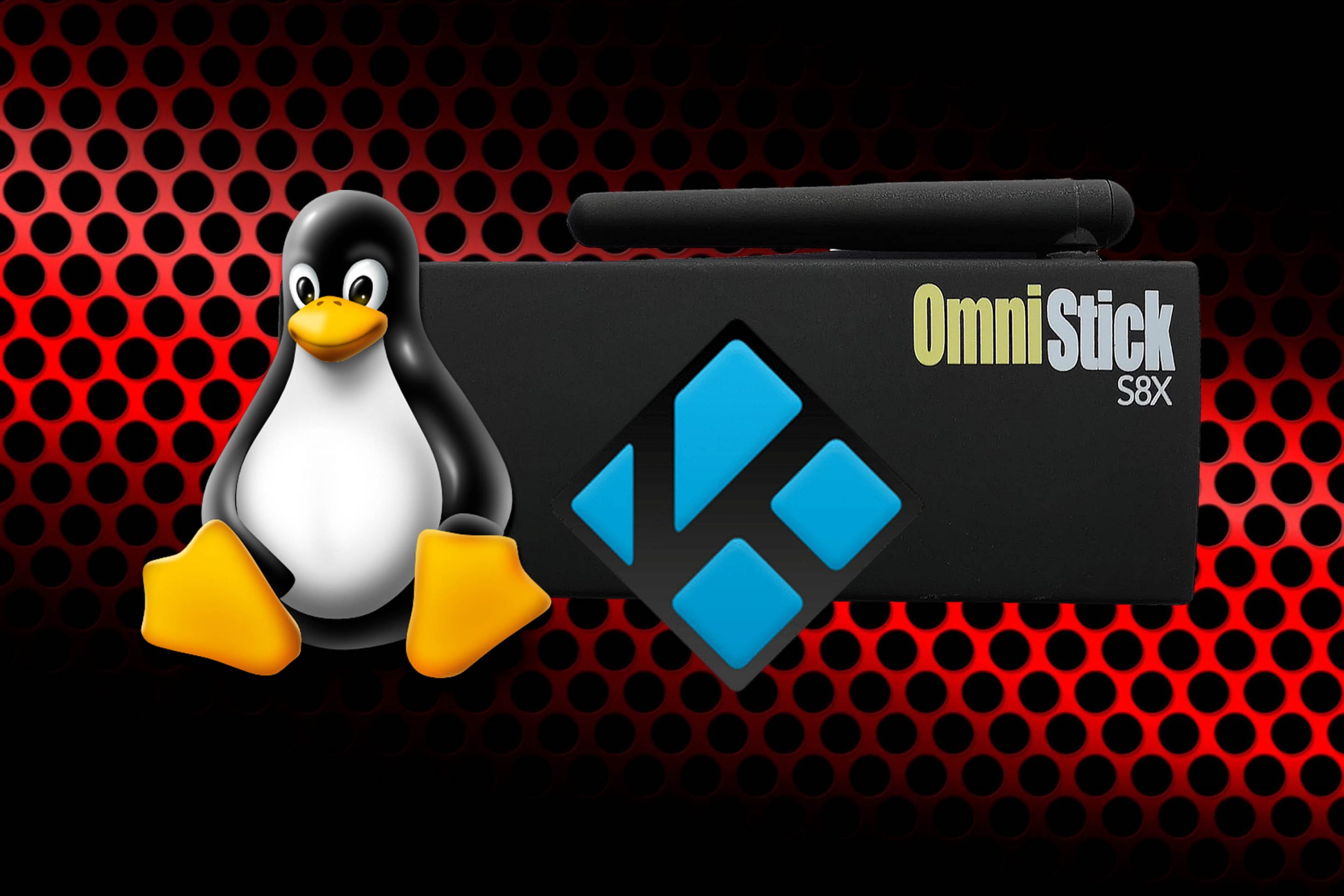