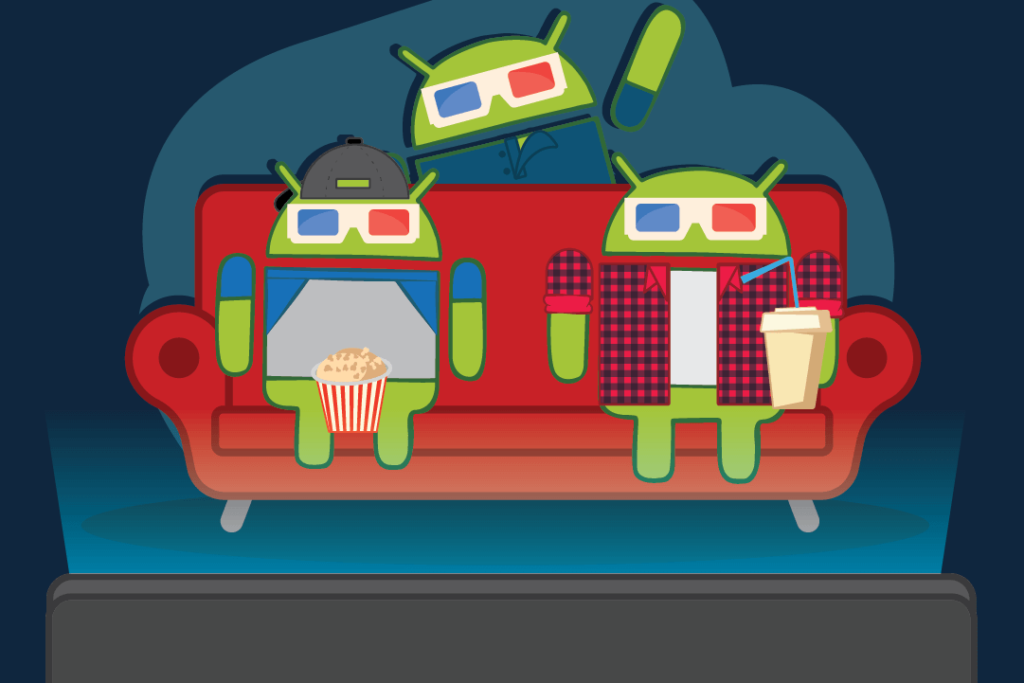 A Dude’s Guide To TV: This Winter’s Top Premieres

New year, new shows and this is a dude’s guide to watching the latest shows to air. Sometimes we need a little bro time too (away from the girlfriends), and what better moment to rejoice as men around the tv than with beer, buds and your boys. Check out this curated list of TV shows premiering this winter.

The action begins on January 18th

Who doesn’t love to party? Watch hundreds of people get duped in what was considered the most highly anticipated and exclusive party of 2017. “Fyre: The Greatest Party That Never Happened” premieres only on Netflix.

The ‘party’ starts on January 18th

Class is back in session as Glenn Howerton and Patton Oswalt star in the second season of “A.P. Bio”. Watch how not to teach biology on NBC, Hulu, Amazon Prime, and Vudu.

“Brooklyn Nine-Nine” was canceled and revived in just 31 hours after fans caused such an uproar that NBC was obligated to return the epic comedy series back. Newyork’s funniest precinct continues to air throughout January on NBC, Hulu, Amazon Prime and from the Google Play Store.

You have the right to be entertained January 17th

It’s only a matter of time before Barry and the rest of the team finds out the truth about Nora and who’s shes working for.“The Flash” returns from their midseason break this month, and you can watch the DC Universe inspired show on The CW, Netflix, Amazon Prime, and the Google Play Store.

You can catch ( if you can) The Flash on January 15th 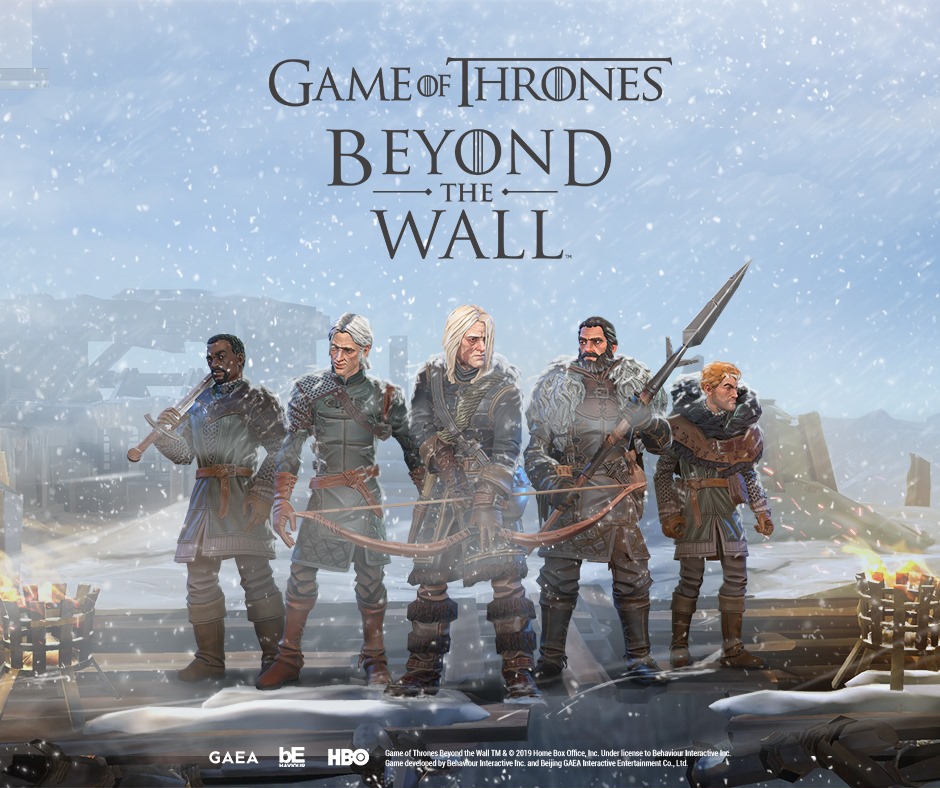